Jan-Marcel was the second bike in the third heat this night, right after Damjan,  and before Ellen and Florian. It took a bit of time between the second and third heat, because of a midway catch in the second heat. The sun had already set, and the temperatures were dropping.

That was not the only thing that dropped. We decked the bike twice before we got Jan-Marcel started properly. He did a nice run, came out of the bike all cramped. It took a bit of time before he could step out of it.

At catch we heard that Todd in the first run of the first heat had beat his own world record, he went overe 86 mph! Way to go Todd! 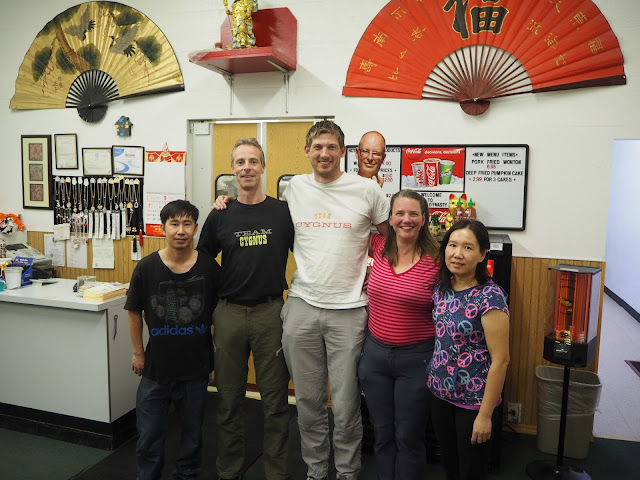 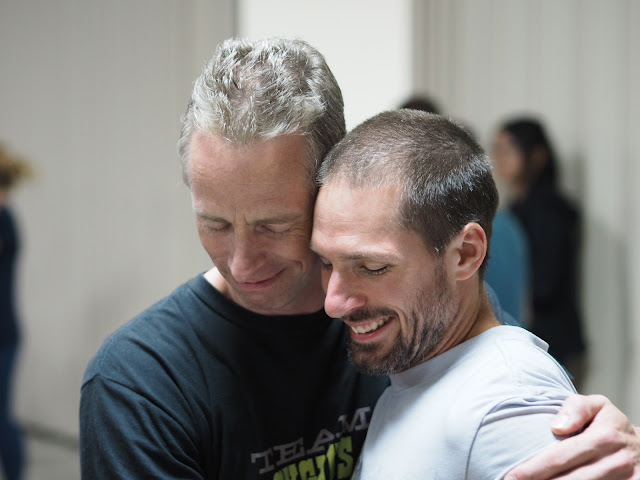