Just a short message at the end of the year. This past year team Cygnus has done a lot of work on their bike. Jan has made a first attempt to break the 6 hour record in the Cygnus Alpha. Sadly, both bike and rider were not ready yet to pull off such a feat this early in the year. In September the Cygnus Beta was ready for Battle Mountain. With a personal record for all three riders, it was a big success. The Cygnus Trike is getting more of its final shape and has also made some test runs on the RDW Track in Lelystad. 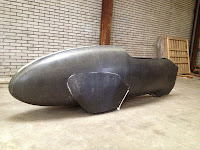 Since team Cygnus returned from Battle Mountain, a lot of work has already been done on a number of new projects, both big and small. At the moment we have not a lot to tell about those. We will reveal more, bit by bit, in the future. 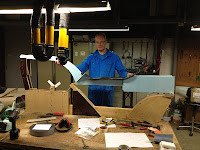